A school in Zanskar 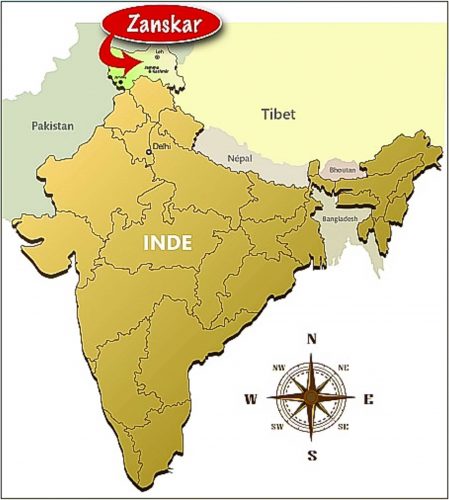 Lamdon Model High School (LMHS) is located at an altitude of 3600 meters, on the Ufti plain, near Padum, administrative capital of the Zanskar Valley. This region, in the far north of India, close to the border with Pakistan, is part of the Union Territory of Ladakh. Its 12’000 inhabitants are mainly Buddhists and make a living from agriculture and sheep and yak breeding. In the summer, Zanskar is accessible by a dirt road from Kargil which is 240 km away and passes over the Pensi-La at 4400 m. Since 2019, the road from Darcha in the south has been made driveable via Shinku-La (5090 m). A new road has been under construction for several years now and in the future it will lead directly from Leh through the Zanskar River Gorge. The climate of Zanskar is relatively dry throughout the year, but as from September, abundant snow falls on the Himalayan foothills block mountain passes. Zanskar is then plunged in an almost total isolation, during 8 months of the year. The only winter communication route between Zanskar and the outside world is the perilous course that follows the frozen Zanskar River, also known as Chadar.

How it all started

It is at the end of the 80s that Marc Damiens, French trekker, discovers Zanskar, a lost valley of the Indian Himalayas, nestled at more than 3600 meters of altitude. To get there you must climb the Pensi-La, a pass at 4400 meters, which is not accessible in winter because of the snow. As a result, Zanskar is kept in total isolation for 8 months of the year. The only link with the outside world is a frozen river, a perilous route through gorges over a distance of almost 100 km. Only a few caravans dare to venture there each year to reach Leh, the capital of Ladakh.
Very quickly, Marc Damiens becomes enthusiastic about this region and its inhabitants, the Zanskarpas, and wishes to be able to help this Buddhist population in a concrete and lasting way. With the help of an interpreter he speaks with the locals and realises that what they need most is a school. The Zanskarpas want their children to be able to attend a school approved by the Indian government without giving up their local culture, language and traditions.
Back in France in 1988, Marc Damiens creates an NGO whose goal is to offer quality education to the children of Zanskar. On their side, some very motivated parents get organised in an association and, with the authorization of Pedma, the Dalai Lama’s sister, establishes the Lamdon Model School within the Pipiting monastery, near Padum, capital of the Zanskar valley.

This video (17′) was made in 2012 by René Coquard, member of AaZ France. He follows little Rigzin Gurmath (8 years old) during a typical day at Lamdon Model High School. 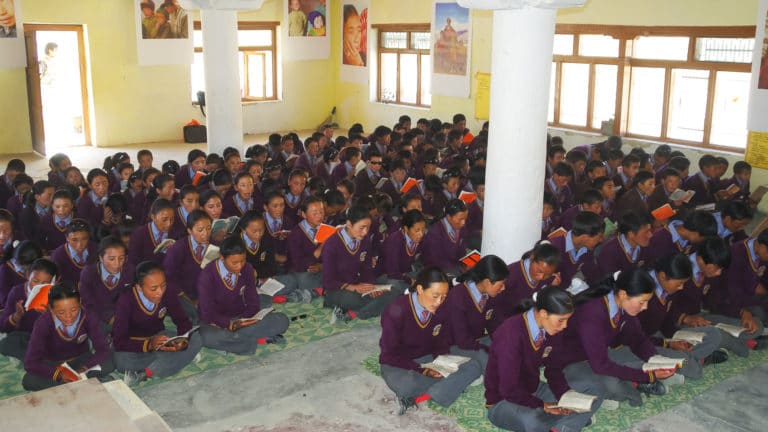 The school has 12 classes:
Class X corresponds to a first year after post-obligatory education in Switzerland (15-16 years).
A Secondary School Certificate is awarded at the end of the schooling.
The majority of students who have obtained their graduation certificate pursue higher education outside Zanskar. These young boys and girls represent an immense hope for the region and the resettlement of some of them in the region can only help promote its development and strengthen its identity.

The subjects taught at the LMHS are: 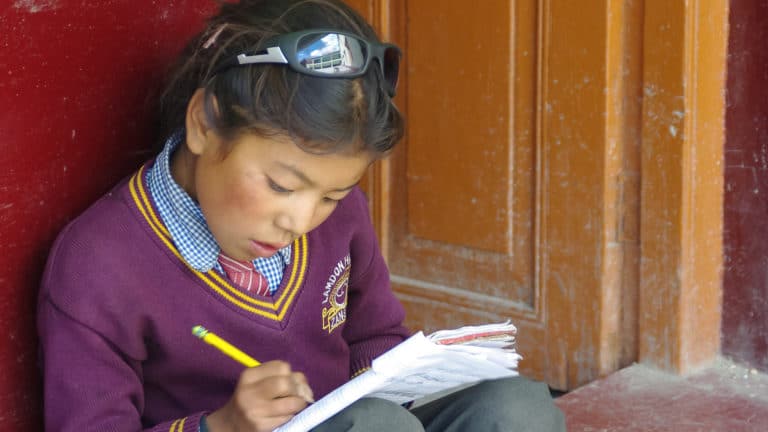 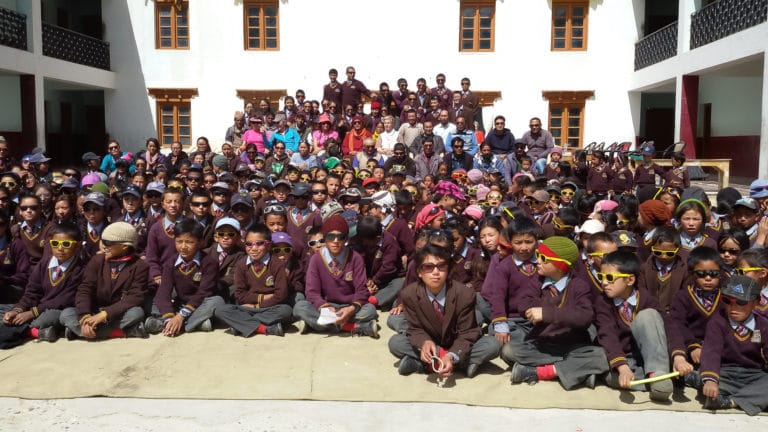 The teaching staff consists of 15 teachers (9 male and 6 female). Principal Sonam Tundup and the teachers are assisted by 5 to 6 additional persons who provide housekeeping, surveillance and maintenance.

The school is periodically inspected by the school authorities of Kargil District and the Ministry of Jammu and Kashmir State.

The end-of-year examinations assess the knowledge acquired during the year and are the basis for promotion to the next level. In case of failure, students have the opportunity to repeat a school year.

The exam results are regularly sent to the AaZ France association, which, in turn, forwards them to the students’ sponsors. 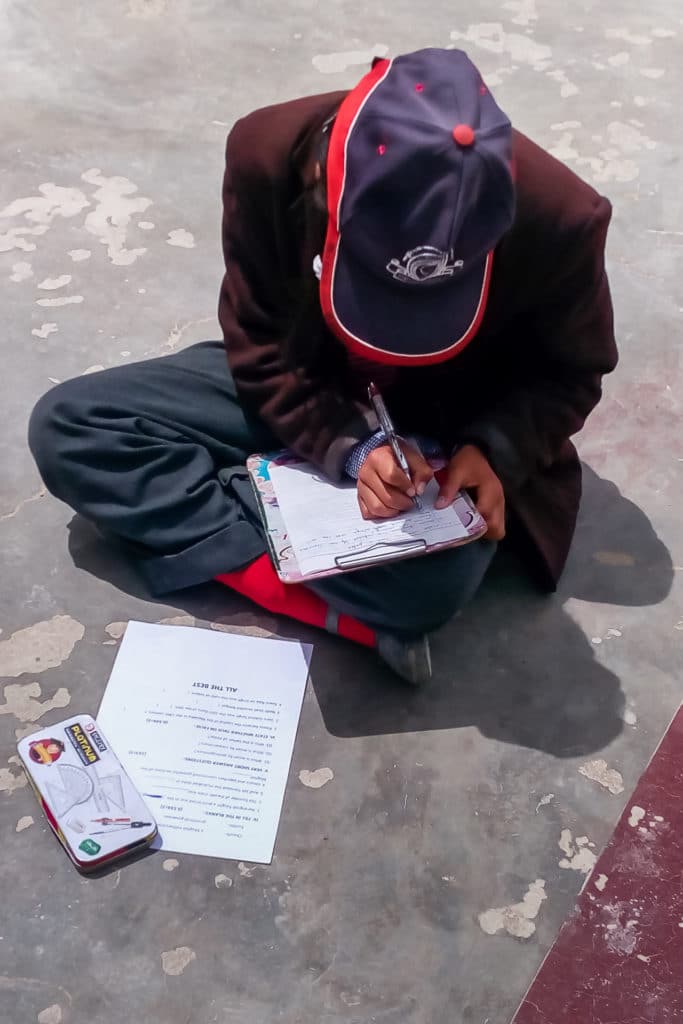 AaZ-CH is acknowledged as a public interest organisation

This website uses cookies to improve your experience while you navigate through the website. Out of these, the cookies that are categorized as necessary are stored on your browser as they are essential for the working of basic functionalities of the website. We also use third-party cookies that help us analyze and understand how you use this website. These cookies will be stored in your browser only with your consent. You also have the option to opt-out of these cookies. But opting out of some of these cookies may affect your browsing experience.
SAVE & ACCEPT